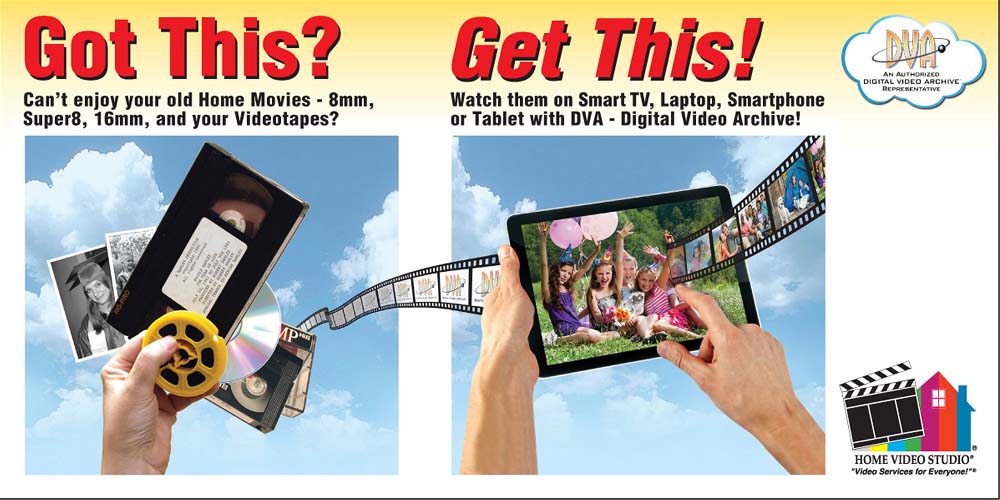 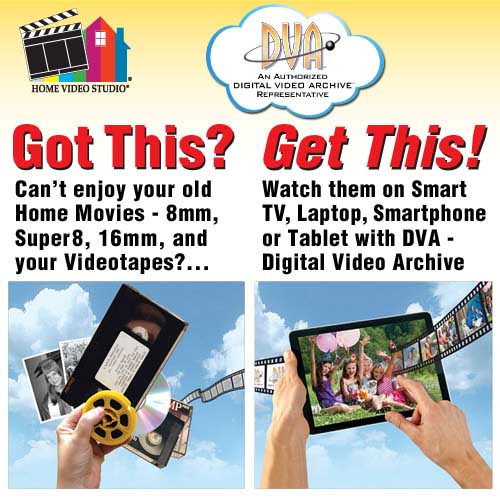 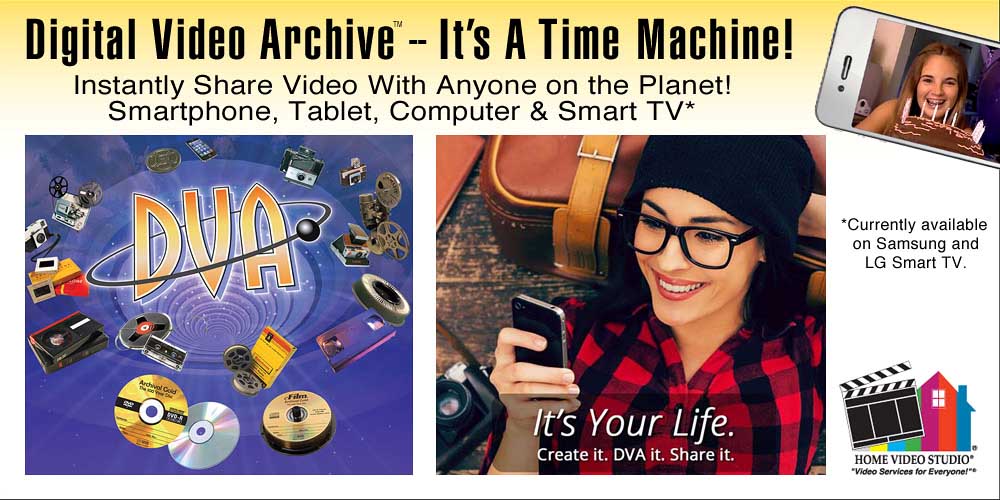 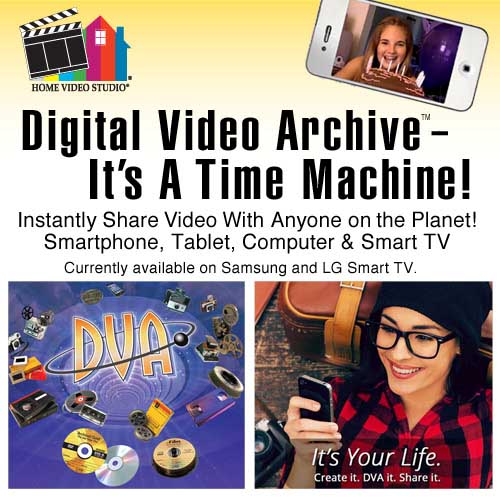 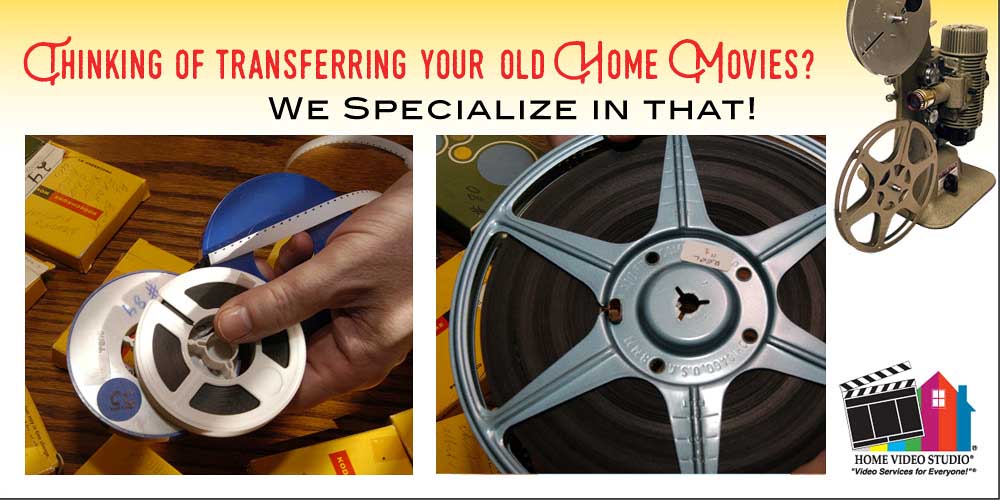 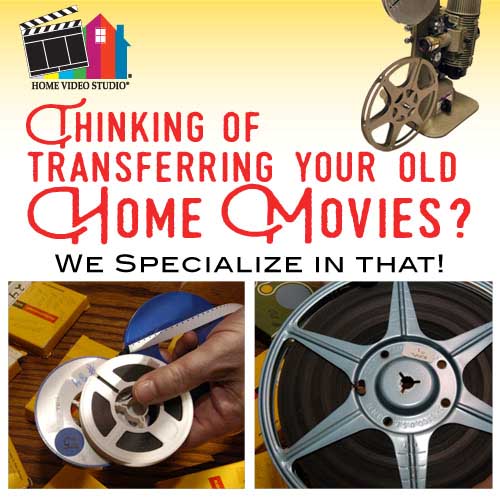 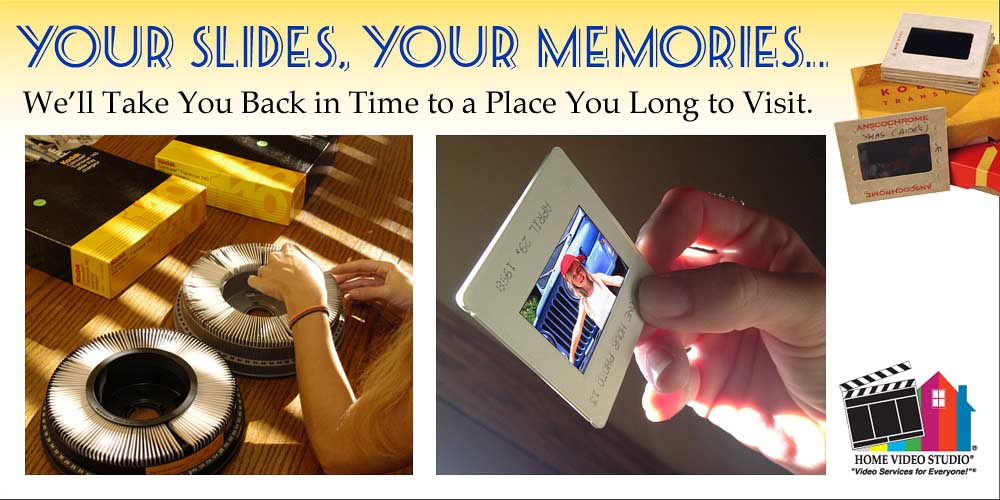 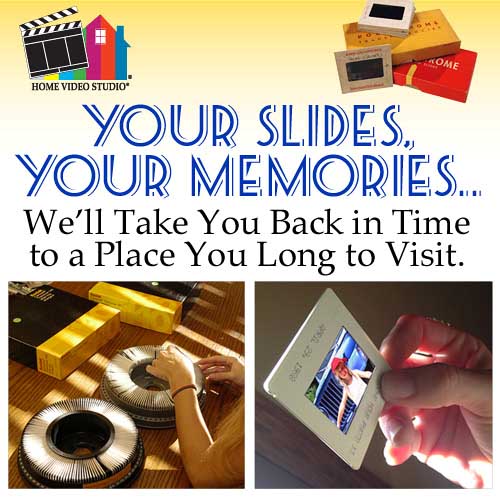 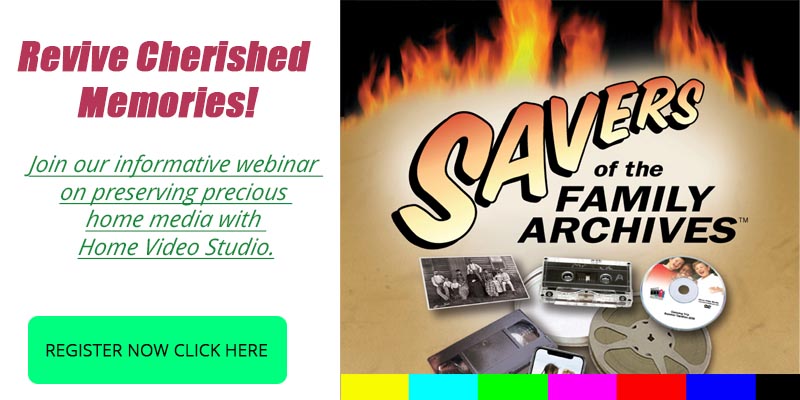 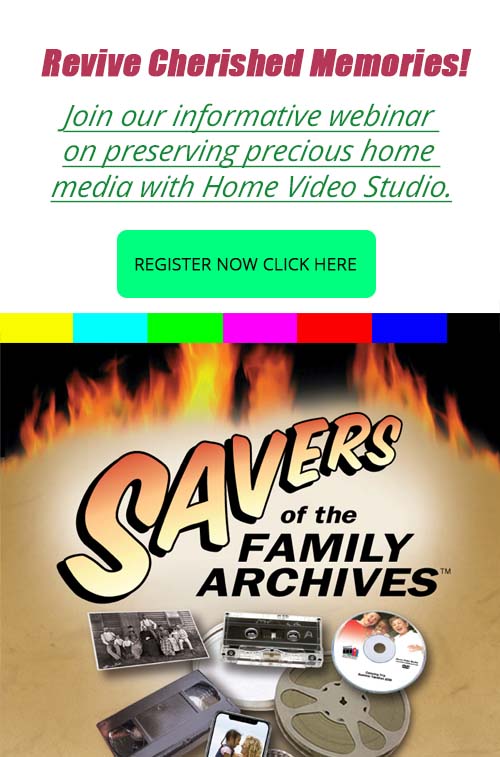 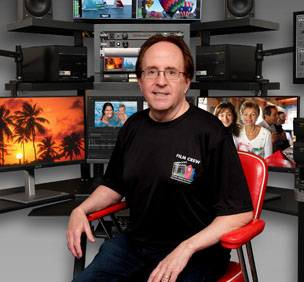 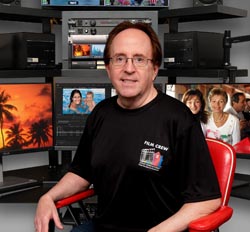 Robert Hanley is an entrepreneur, who has turned his love for video into America's Number 1 and fastest growing video production services business with locations in three countries. Home Video Studio Indianapolis is the flagship studio and the whole thing began in a spare room of Robert's north side Indianapolis home 25 years ago. Today, there are 64 Home Video Studios located in the United States, Canada and one in Sweden.

Before founding this company, Robert was best known as a Film and Video Producer/Director/Editor. He worked in many facets of the industry shooting both local and national television spots, corporate films and videos. Robert, a native of Covington, Indiana, traveled coast to coast from New York to Hollywood.

Besides being the CEO and President of Home Video Studio, Robert currently producing, directing and editing a feature-length musical documentary: The Great American Home Movie. Look for this documentary on the big screen soon. You can also LIKE it on Facebook: http://www.facebook.com/TheGreatAmericanHomeMovie.

Home Video Studio guarantees 100% customer satisfaction. Stop by and see us today or use Home Video Studio's free pick-up and delivery service. With studios throughout the United States, Home Video Studio™ is the number one provider of premium video services in the world. We would love to help you with your project! 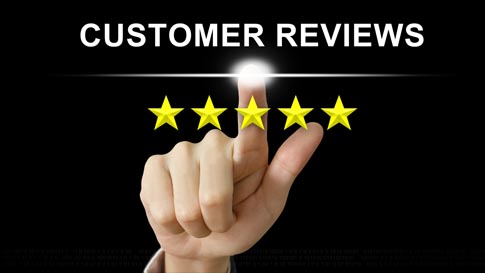 Robert Hanley has been excellent to work with ! First we sent about 3,000 photos from my parent's photo albums, some of these were very fragile and dated from before the 1920's. The flash drives and D...

- Joanne and Tom Carey from Westfield

Such a wonderful service with wonderful people! I had many VHS-Cs converted to DVDs, and they were so efficient. I will absolutely use their services again and I highly recommend them for any video ne...

Just got the photo scans yesterday and they look great! We will be showing these at an upcoming reunion and will recommend your company...

I really enjoyed dealing with the home video studio company. They fixed my VHS that included videos from the 1960’s of my family and the quality of the fix was outstanding. I admired the quickness of ...

As a former public affairs officer in Nevada and Army broadcast officer in Panama, I was happy with the work Home Video Studio did on transferring products from tape to drive. I am planning to do more...

Request form! Tell us what you need!

Home Video Studio can transfer your old videotapes, 8mm film and DVDs to to DVA - The Digital Video Archive Cloud! Watch on your memories on your smartphone, tablet, computer, or smart TV! Instantly share your video with anyone in the world for free!

See all of my videos

Happy Memorial Day Weekend. Closed Saturday May 29 Through Monday May 31 for Memorial Day!

We can transfer your old home movies 8mm, 16mm, VHS, Mini DV and other videotapes to DVDs and the DVA - Digital Video Archive Cloud. Share this and receive a 10% discount!